The stock market’s eight consecutive sessions of gains recently have pushed the prices of 20 percent of all stocks to all-time highs. – VnExpress International 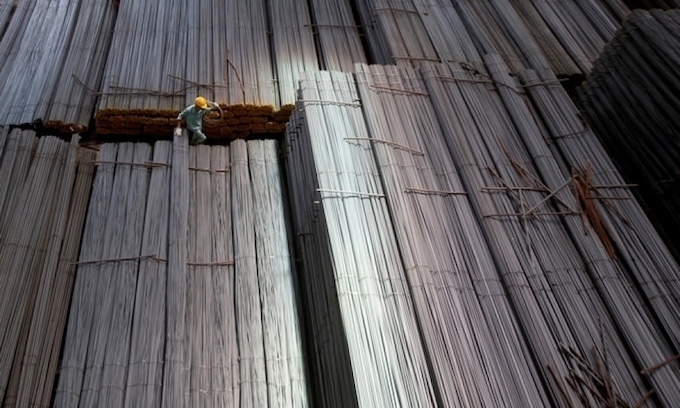 Just since the start of this year, 82 out of more than 480 stocks on the Ho Chi Minh Stock Exchange (HoSE) are at their highest levels since listing.

These are generally stocks with the highest capitalization in each industry, and account for 30 percent of the bourse’s total market cap, data firm FiinGroup said in its latest report.

Banks have been the best performers with eight stocks, accounting for 12 percent of total market cap, in this list.

In the real estate sector, Vinhomes rose to its all-time high of VND103,400 on Tuesday, a 34 percent jump in the last three months thanks to high profits forecast for the last quarter of 2020 and stabilizing property prices. Its market capitalization of $15 billion is the third highest in the market behind only Vietcombank and its own parent, conglomerate Vingroup.

FiinGroup said HPG would benefit in 2021 from the recovering property market and revival in infrastructure construction, and FPT from the ongoing digital transformation of the country.

FiinGroup also said it is among the six sectors with the lowest average price increase in the last three months, gaining only 18.33 percent compared to the VN-Index’s 28.23 percent.

The sector is currently trading at fairly low valuations, with a price-earnings (P/E) ratio of 14.95 as of January 11, the same as at the end of 2019.

The VN-Index had a P/E of 16.03 as of December 28, according to SSI Securities Corporation.