HCMC has proposed that a subsidiary of Samsung be defined as an export processing enterprise to enjoy zero import and export duties. – VnExpress International 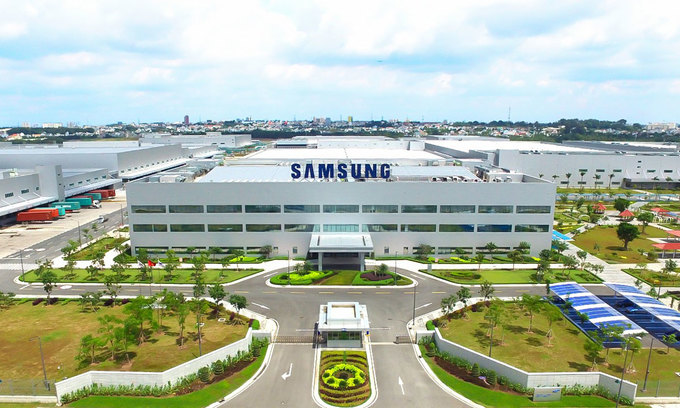 The city said in a recent proposal to Prime Minister Nguyen Xuan Phuc that switching the label of TV screen producer Samsung Electronics HCMC CE Complex (SEHC) from a manufacturing enterprise to an export processing one will fulfill the city’s commitment to create a favorable investment environment for the South Korean conglomerate.

This will place Vietnam as an export base for Samsung to the global market and in turn benefit local suppliers to the South Korean giant, it said.

Vietnam allows export processing enterprises to enjoy zero import and export duties and other tax incentives, but a company needs to have 90 percent of its revenue coming from exports to be able to achieve this status.

SEHC forecasts its revenue from exports to reach $4.4 billion this year out of the total $4.9 billion, a ratio of 90 percent.

In 2018, the management board of the Saigon Hi-Tech Park in District 9, where SEHC is based, had made the same proposal. However, this was denied by the Ministry of Finance because the exports revenue ratio of SEHC between January 2016 and June 2018 was 75 percent.

Another the reason for the rejection was that SEHC operated in a hi-tech industrial park, not an export processing zone or an industrial or economic zone.

Samsung is a major foreign direct investment company in Vietnam. About half of its smartphones are produced in the country, where it has invested over $17 billion so far. Its first plant in the country was built in 2008.